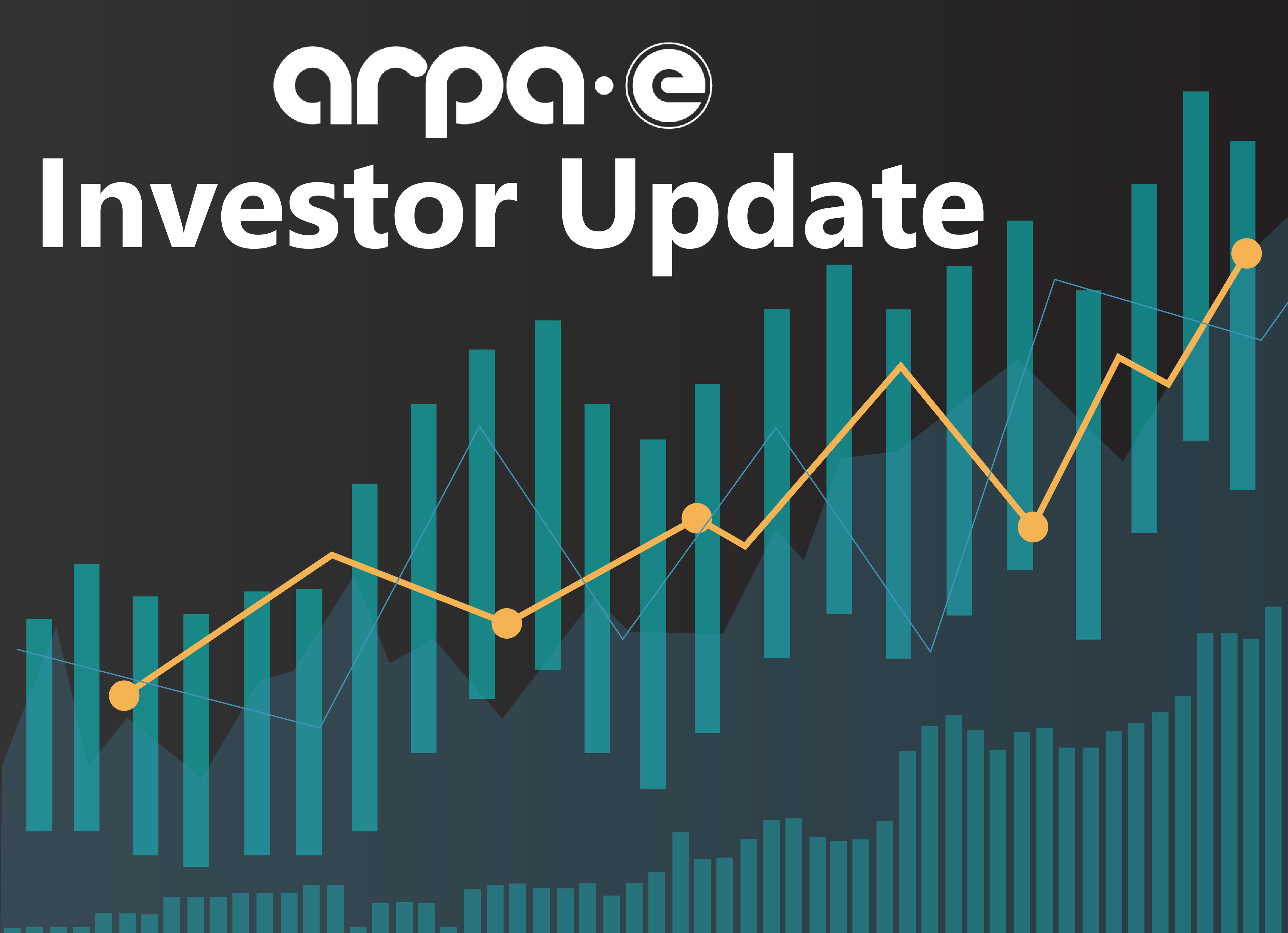 Stanford University/QuantumScape and the BEEST Program
09/22/2020

On September 3, 2020, battery producer QuantumScape announced its initial public offering (IPO) on the New York Stock Exchange through a reverse-merger with the special public acquisition company Kensington Capital Acquisition Corp. at an implied value of $3.3 billion. QuantumScape spun out of a project at Stanford University that was awarded $1.5 million to develop transportation battery technology under the Batteries for Electrical Storage in Transportation (BEEST) program.

In April 2010, ARPA-E announced over $35 million in funds[1] for 10 projects in the BEEST program to develop innovative rechargeable battery technologies that would enable Electric Vehicles and Plug-in Hybrid Electric Vehicles (EV/PHEVs) to meet or beat the price and performance of gasoline-powered cars. Teams specifically targeted batteries with double the energy density, and one-third the cost, of then state-of-the-art lithium-ion battery packs. The selected projects pursued a variety of technical approaches, including radical improvement of lithium-ion technologies, designs using alternative metals such as magnesium, sodium, or zinc, and new lithium-sulfur and lithium-air batteries.

The BEEST award created the opportunity for an entrepreneurial team to coalesce around the Standford effort and  QuantumScape was founded to build a business around the Stanford technology. After pursuing their initial technical concept under their ARPA-E award, the QuantumScape team pivoted to a Li-metal solid-state battery technical approach. This new path remained aligned with the ambitious performance objectives of the BEEST program and led to a partnership with Volkswagen (VW) in 2012 to work on EV batteries. This partnership eventually enabled QuantumScape to reach the crucial technical milestone of successfully demonstrating their sample battery cells to automotive performance standards. On the back of this technical success additional funding was secured by QuantumScape including funding from Kleiner Perkins, Prelude Ventures, Lightspeed Venture Partners, Capricorn Investment Group, Khosla Ventures, and Breakthrough Energy Ventures. This culminated in a 2018 investment of $100 million by VW creating a new joint venture to allow QuantumScape to focus on reaching industrial levels of production [3], with an aim of producing EV batteries by 2024[4]. This funding brought VW’s total investment in QuantumScape to more than $300 million and total funding to almost $500M from a $1.5M ARPA-E grant in 2010.

While their initial “all-electron” design did not work, the QuantumScape story is a great example of ARPA-E’s critical role in the energy innovation ecosystem. BEEST set an aggressive target for researchers that catalyzed the formation of the Stanford and then QuantumScape teams, and gave them both a motivation and resources to pursue an ambitious new technology. From this foundation an exciting opportunity to achieve a quantum leap in battery performance has emerged.

For more on the ARPA-E BEEST program, click HERE. Stay tuned for more exciting Investor Updates as we continue to track what some of the most successful ARPA-E performers have gone on to achieve since their initial funding concluded!