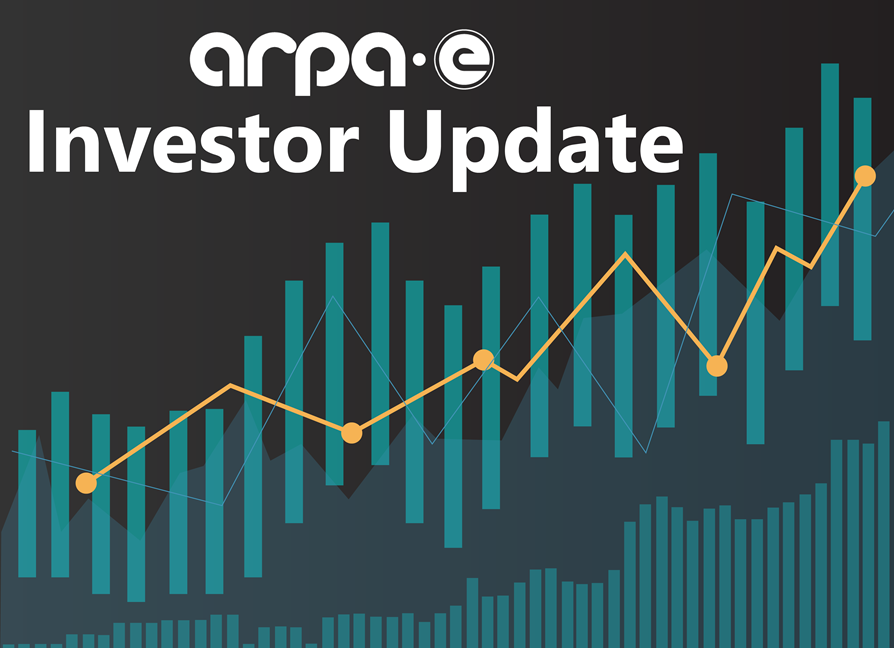 ARPA-E awardee Brimstone Energy raised $55 million in Series A funding in a round co-led by Breakthrough Energy Ventures and DCVC in April of 2022. This is one of the largest ever Series A rounds for a materials-science startup and follows Brimstone’s $5.1 million seed round raised in November of 2021.

Brimstone showcased their technology as part of the First Movers Coalition at 2022 United Nations Climate Change Conference (COP 27) in Sharm El-Sheikh, Egypt. Brimstone Energy’s CEO Dr. Cody Finke presented their breakthrough commercially scalable, environmentally friendly process for making cement at COP 27. ARPA-E provided Brimstone energy with initial funding back in 2020 through the “Seeding Entrepreneurial Energy Discoveries” Exploratory Topic." ARPA-E's early support paved the way for Brimstone's development of a carbon-negative process for producing the same Portland cement used all over the world -- a process that at scale will actually be lower in cost,” said Finke, regarding ARPA-E’s contributions. “That initial ARPA-E grant enabled us to mature our technology beyond the idea stage, opening the door to over $60 million in venture capital funding and our being featured at COP27. Thanks to ARPA-E, we have made measurable strides towards achieving our goal of turning cement from one of the world's leading climate problems into a climate solution.”

The $55 million raised will be used to build their first industrial plant to create their cement; the company plans to start production in 2023.

Approximately 30 billion tons of concrete is made around the world every year. The creation of Portland cement, the status quo of the industry, is responsible for 7.5% of global CO2 emissions, or roughly the equivalent of all cars on the road across the globe. If cement production were a country, it would be the third largest emitter in the world. The two major sources of emissions from cement production are from the energy use of manufacturing cement and the process emissions from calcination. Calcination occurs when limestone, which is made of calcium carbonate, is heated and broken down into calcium oxide and carbon dioxide. To tackle greenhouse gas emissions, this manufacturing process needs to be addressed.

Portland cement contains two core products: Portland cement clinker and supplementary cementitious materials (SCM). Brimstone’s revolutionary technology produces clinker and SCM identical in all elements to ordinary Portland cement, except through a carbon-neutral process and without burning coal. Brimstone’s product is made from carbon-free calcium silicate rock, rather than the conventionally used limestone, which releases 60% of the overall emissions of cement production when processed. Furthermore, the final cement product contains magnesium, a naturally occurring carbon sink. The magnesium compound sequesters carbon from the atmosphere, thereby permanently removing the CO2 as well.

The Brimstone ProcessTM for making cement could be revolutionary. Brimstone’s cement could be less expensive than Portland cement, making it cost-effective alternative for customers who are not inclined to make a change purely for environmental incentives. Additionally, the Brimstone process does not rely on the production of coal. As the world moves away from its reliance on coal, the cement production process needs to modernize as well.

Further, using calcium silicate, a compound that is 100x more abundant than limestone, resolves the receding supply issues presented by limestone. Most importantly, Brimstone cement is chemically identical to current Portland cement. This alleviates customer concerns about its structural integrity compared to reliable Portland cement and contemporary cement alternatives on the market.

The Brimstone ProcessTM is an alternative, cost effective, and impactful formula to reduce carbon emissions in the cement production industry.