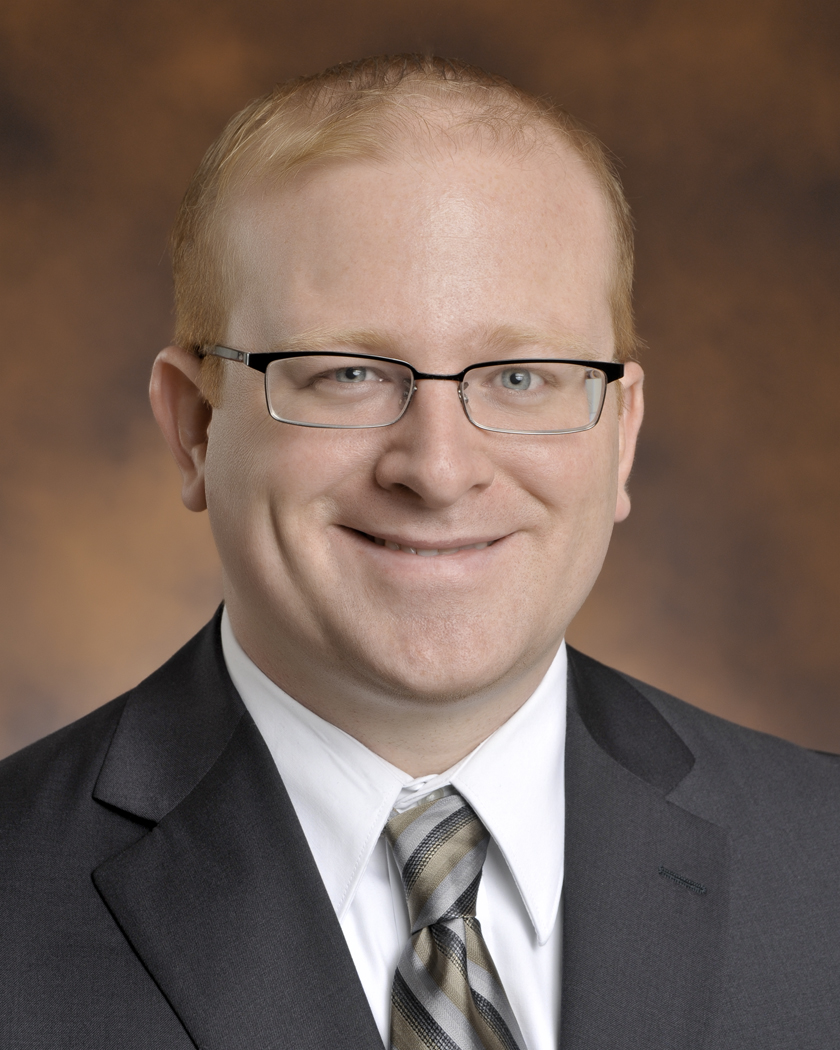 Dr. Timothy Heidel discusses the SWITCHES program and its mission to develop next-generation power switching devices that could dramatically improve energy efficiency across a wide range of applications.

Question: ARPA-E recently announced that it was funding 14 projects under its SWITCHES program (short for Strategies for Wide Bandgap, Inexpensive Transistors for Controlling High-Efficiency Systems). Why is ARPA-E investing in SWITCHES?

Timothy Heidel: SWITCHES is focused on making the delivery of electricity more efficient. Electronic devices including everything from industrial motors to consumer appliances like mobile phones, computers, and air conditioners are designed to utilize power most efficiently at particular voltage and current level that vary from appliance to appliance. Grid electricity must be converted to these particular voltages and converters before it can be used. Today, transformers usually accomplish this task rather than power electronics, but they are big, bulky and typically offer very little control in electricity transformation. Currently, we use silicon semiconductor-based power converters, like the adaptor for your typical phone charger or laptop, but they tend to be large, heavy and low efficiency. SWITCHES seeks to develop alternatives to these semiconductor devices.

Q: What is the importance of the SWITCHES program?

TH: For more than 20 years, people have been using wide bandgap semiconductors for a variety of applications -- everything from lasers and LEDs to some of the high-power, high-temperature devices used in the space program. Even though wide bandgap materials, including gallium nitride (GaN) and silicon carbide (SiC), have superior properties for most applications, they are far less mature and currently up to 10 times more expensive than silicon devices. The goal of the SWITCHES program is to find approaches that will bring down the cost of wide bandgap devices to the equivalent cost of silicon devices -- helping increase the deployment, while saving billions of dollars in energy costs.

Q: What technology is SWITCHES focusing on, and what are the prospects for commercialization?

TH: The SWITCHES program focuses exclusively on early-stage projects and complements the recently announced Next Generation Power Electronics Innovation Institute that is working to provide shared research and development, manufacturing equipment and product testing to create new semiconductor technology. In particular, the SWITCHES program deals with devices at 1,200 volts -- higher than most consumer devices. Devices with this voltage level are often used in applications with relatively high power ratings including in data center power supplies, air conditioning systems and some solar inverters. The largest market would be for industrial motor drives, like those used for conveyor belts, elevators and manufacturing.

Q: Which part of this program are you most excited to see explored further?

TH: Bulk gallium nitride (GaN) is a particularly promising area for progress within the industry. Currently, GaN devices have to be grown on top of silicon wafers before being patterned and cut into chips. This results in a number of important technical limitations in how we can design GaN chips. We’re exploring a new process to create GaN devices that are built directly on GaN wafers, known as bulk GaN devices.

Q: Why is bulk GaN important?

TH: The power electronics industry is risk averse. While there are only about 10 different semiconductor materials currently in use or being explored, the overwhelming majority of the market today -- nearly 98 percent -- is based on silicon. Given that, companies spend most of their research investment on improving silicon. Bulk GaN is at a very early stage of development today, and through these ARPA-E projects, we could provide a credible path to cost parity with silicon devices. Our goal is to put these devices everywhere, moving them out of the limited niche applications where they are typically found today.