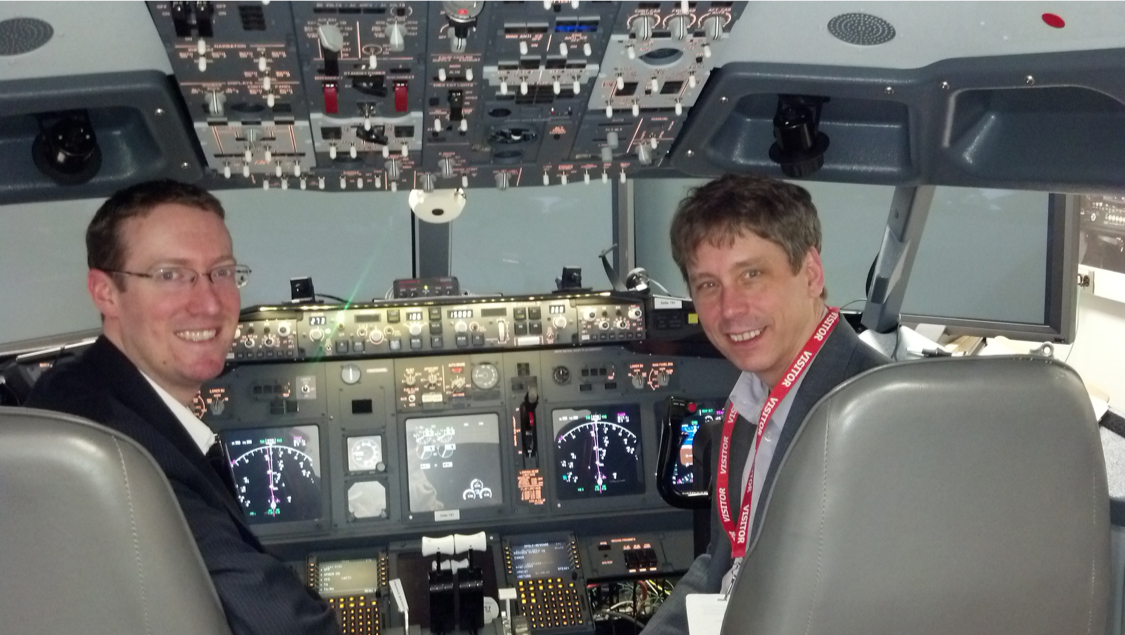 Return of the Scientist: A Q&A with Dr. Scott Litzelman

Dr. Scott Litzelman is a Program Director at ARPA-E. We recently sat down with him to discuss how he became interested in energy, his experience working in the industry, and how he’s hoping to transform America’s energy future.

I first became interested in energy in grad school. My doctoral thesis was on nanomaterials for fuel cells. Although my research was fundamental in nature, the motivation behind it was to find ways to make fuel cells cheaper, which could have a big energy impact. This was in the 2002-2008 timeframe; I knew that transitioning to cleaner, more efficient energy sources was important, but I had no idea how quickly and how massively the energy sector would change.

You started at ARPA-E as a technical consultant and now you’re back as a Program Director – what is it about ARPA-E that made you want to return?

I had a program idea that I felt passionate about. The great thing about ARPA-E is that Program Directors have the ability to pitch all different kinds of ideas—and there’s a unique culture of openness and collaboration. I spent every day on my commute on the Metro trying to think of new ways to attack some old problems. Once I got some ideas, I read the literature and eventually pitched the idea during my interview. It took a long time for me to get to that point, but the process was fun.

You recently served as one of the American Association for the Advancement of Science’s (AAAS) fellows on Capitol Hill. What did you learn there that will impact your approach to being a PD?

I learned a ton working on the Hill. Some of it was energy policy, but a lot was simply dealing with people. One critical lesson for me was learning how to tell someone why a given issue was important and why they should care about it, and doing that succinctly. On the Hill, there’s an art in getting to the point. Working at ARPA-E is very different than the Hill, though getting to the point is a valuable skill anywhere.

You’re currently managing the Duration Addition to electricitY Storage (DAYS) program. What about DAYS gets you excited about the energy future?

Grid-scale storage systems today typically have a duration of four hours or less. However, we think there will be a growing need for storage technologies with 10 to 100 hours of duration. As DAYS was being developed, we realized that long-duration solutions had to have a different cost structure than lithium-ion batteries. As a result, the DAYS program consists of technologies like flow batteries, thermal storage—heat converted back to electricity—and even sub-surface energy storage. It’s a cool mix of projects, and we’re excited to see where they go.

What technology areas are you planning to dive into as a PD? What areas are ripe for a breakthrough?

I am researching a potential program on flexible carbon capture and storage (CCS) systems. CCS systems today are designed for baseload operation, but with the growth of wind and solar technologies, power plants are going to operate more dynamically. Rather than competing, renewables and CCS-enabled power plants could provide complementary services, particularly if the power plant can ramp its output in response to grid conditions. We are exploring what components and processes are needed to provide those services at the lowest cost.