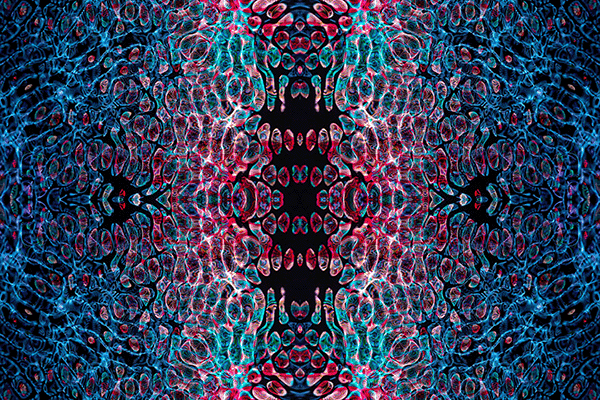 Today, the National Ignition Facility (NIF) at Lawrence Livermore National Laboratory announced the first-ever achievement of “scientific energy gain” in a controlled fusion experiment. Scientific energy gain, a term used by fusion researchers, is the condition where fusion energy exceeds the input energy crossing the containment-vessel boundary, which encapsulates the plasma science of the experiment. In the case of the NIF specifically, scientific energy gain and the term “ignition” are used interchangeably (more on that below).

To understand the significance of scientific energy gain at the NIF, it is helpful to draw an analogy with a wood fire. When we apply a match to a stack of wood, we anticipate far more energy from the burning stack of wood than the input energy carried by the match across the threshold of the fireplace. Similarly, in the NIF’s recent experiment, the energy released from the fusion fuel (the wood stack) exceeded the laser energy (the match) passing into the vacuum vessel chamber (the fireplace).

It is not an exaggeration to claim that this result is equal in importance to the earliest achievement of controlled fire by our ancient ancestors. At an unknown time in the distant past, an individual released more energy from burning wood than the input energy of sparks leaping from their flint-stones. Their ability to bring forth fire at will was the first step towards humanity’s sophisticated control of chemical combustion. Similarly, we expect this demonstration of scientific energy gain in a fusion experiment, as well as rapidly progressing work in other areas of fusion research and development, to open the pathway towards the utilization of fusion energy in the production of clean, on-demand, economical heat and electricity. While physics challenges remain, this result heralds major engineering efforts to develop the technologies that will shepherd this existence proof of scientific energy gain to the realization of economic fusion energy power plants.

This milestone builds upon the NIF experiment of August 8th, 2021, which demonstrated “hot-spot ignition,” the condition where self-heating at the very center of the fusion fuel exceeded all heat loss mechanisms, leading to the onset of fusion in the surrounding fuel. While the 2021 demonstration of hot-spot ignition was a major milestone, the amount of fusion energy released (1.35 MJ) did not exceed the laser energy (1.9 MJ). In the experiment of December 5th, 2022, however, 3.15 MJ of fusion energy was released from 2.05 MJ of laser energy. The latest result meets the definition of “ignition” for the NIF specifically, as defined in a 1997 review by the National Academies of Sciences, Engineering, and Medicine. It is important to note that in this regime, energy gain rises quickly with improved experimental conditions, so the rapid improvement from 2021 to this recent result is not surprising.

The achievement of scientific energy gain at the NIF is a crucial step towards the realization of the enormous potential of fusion energy. ARPA-E looks forward to the achievement of the same milestone by teams pursuing additional fusion concepts, and supports the development of fusion energy to address climate change and to provide abundant, clean energy for generations to come.

ARPA-E supports projects that seek to enable fusion energy through innovative and transformational scientific and engineering advances. Beginning in 2015, the ALPHA program funded innovative and potentially lower-cost fusion concepts. As part of the BETHE program, laser inertial fusion energy (IFE) approaches and enabling technologies are currently being pursued at University of Rochester’s Laboratory for Laser Energetics (LLE) and the Naval Research Laboratory (NRL). The GAMOW program supports a wide range of fusion enabling technologies, including tritium breeding and first-wall materials, which are being pursued at a number of different institutions. Furthermore, a Request for Information on fusion technologies, including those needed for inertial fusion energy was recently issued, and the responses will inform future ARPA-E fusion programs.