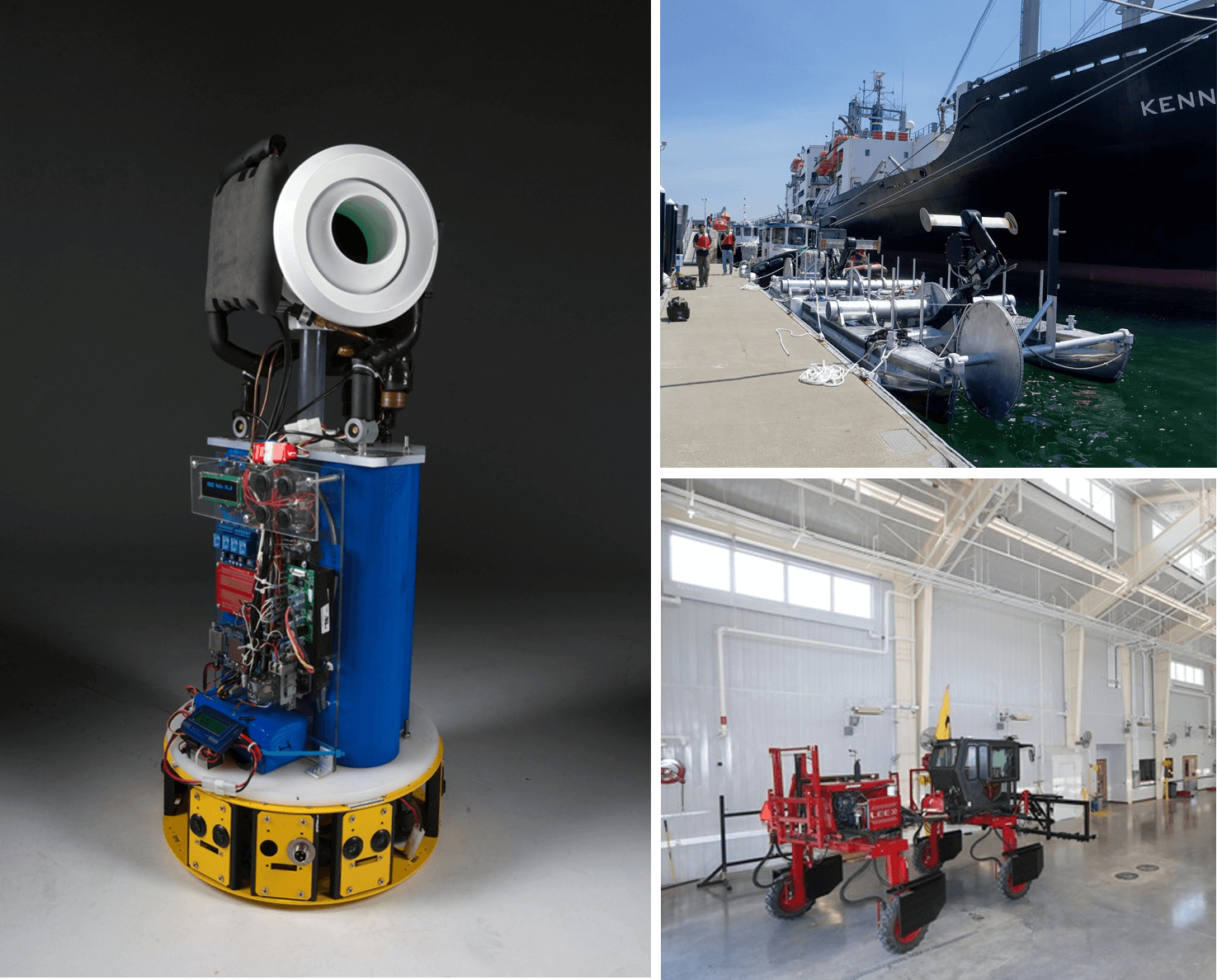 This year’s Technology Showcase promises to be a hit again. Now organized by tech area (e.g. building efficiency, grid storage, etc.) the Showcase floor will be an ideal avenue to network with energy entrepreneurs and investors. Attendees will be able to view and learn about nearly 300 advanced energy technologies, many of which will be on public display for the first time. To learn more about how to best navigate the Showcase and maximize your time at the Summit, check out our Summit blog.

Here’s a sneak preview of three tech demos sure to impress attendees this year: 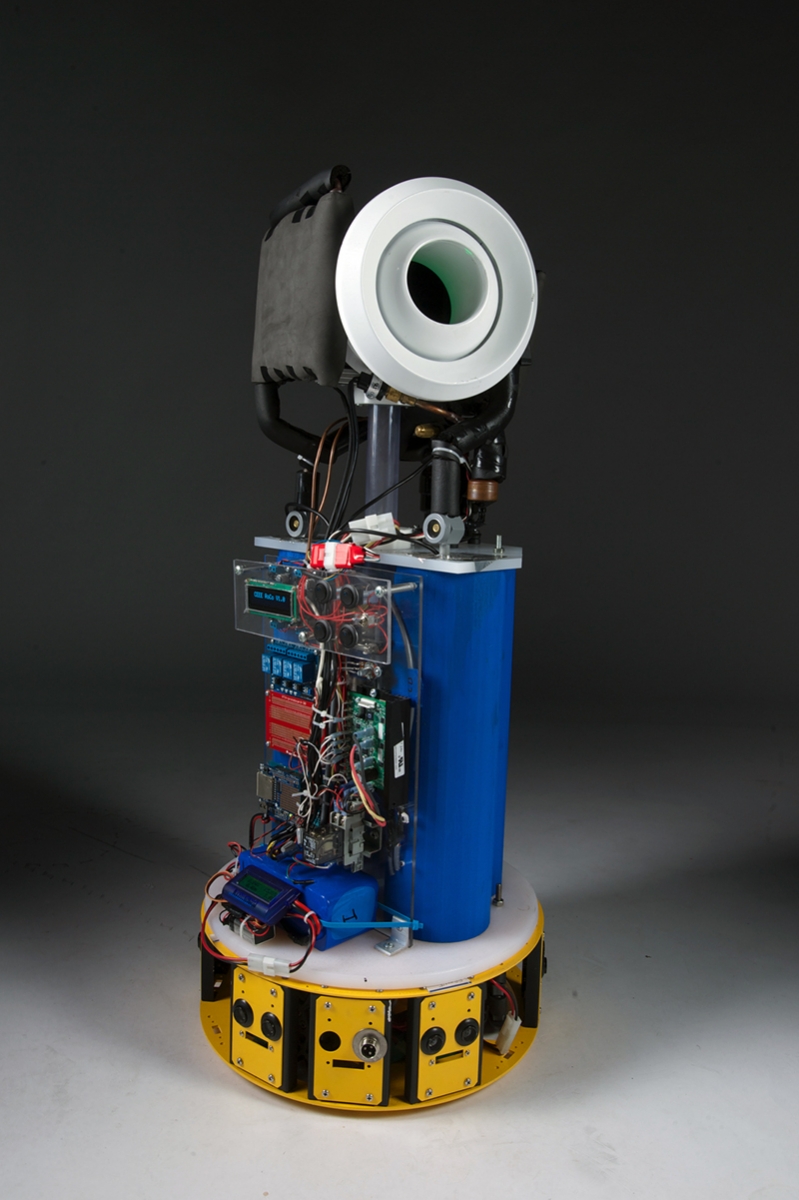 Heating and cooling accounts for 13% of energy consumed in the United States and much of that energy is wasted by heating or cooling rooms with no one in them. ARPA-E’s DELTA program is developing energy-efficient technologies that heat and cool people, instead of empty spaces.

The University of Maryland team will demonstrate RoCo, one of the world’s first personal air conditioning systems. Developed as part of ARPA-E’s DELTA program, this portable system uses a “smart” nozzle to track user’s movements and direct cool or warm air where needed.

RoCO allows the user to set their central AC system at a higher set point (or heating system at a lower set point) while still keeping the occupants comfortable with much lower energy use. An exciting additional benefit is that RoCO can provide air conditioning to anyone, anywhere, at any time, even in places where ventilation is impractical. 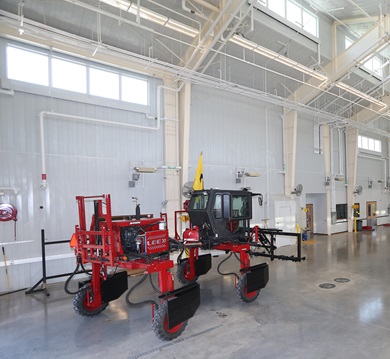 Increased domestic production of biofuels could significantly reduce America’s reliance on foreign sources of transportation fuels. But, in order for biofuels to become a cost-effective energy source, significant improvements need to be made in the efficiency and productivity of biofuel crops. TERRA project teams are designing and applying new tools to the development of improved varieties of energy sorghum, a crop used to produce biofuel.

The team will provide a walk-around discussion of the PhenoRover, show live output from onboard sensors, and discuss the analysis of sensor data.. The team will discuss how it is using PhenoRover and other tools to build a field phenotyping system for the identification of superior crop biofuel traits and breeding of next-generation biofuel crops. 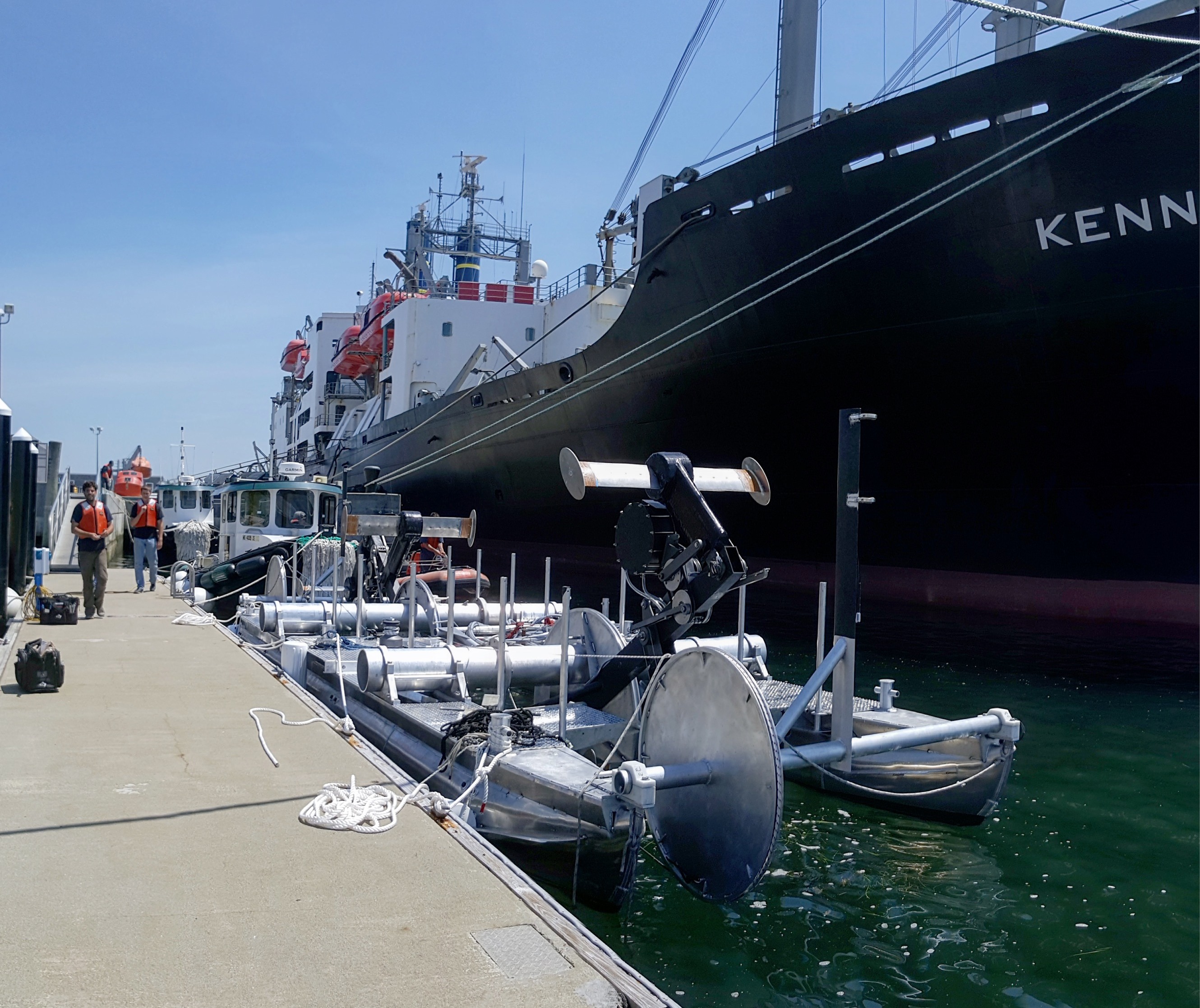 Just as a wind turbine’s motion is driven by the constant flow of air, an oncoming flow of water drives the motion of the hydrofoil, which in turn powers a generator that converts it to electricity. In this demo, the oscillatory motion is driven by a variable-frequency drive (VFD) without flowing water to show the prototype in action.

ARPA-E’s annual Energy Innovation Summit brings together leaders from business, academia, and government to advance transformational energy technologies that could fundamentally change the way we generate, use, and store energy. This year’s Summit will be held February 27-March 1, 2017 at the Gaylord Convention Center just outside of Washington, DC.

To learn more about the ARPA-E Energy Innovation Summit, visit the event website here. For up-to-date information on ARPA-E, the Summit, and all things energy innovation, sign up for the ARPA-E Newsletter here.

This blog was also posted on energy.gov.