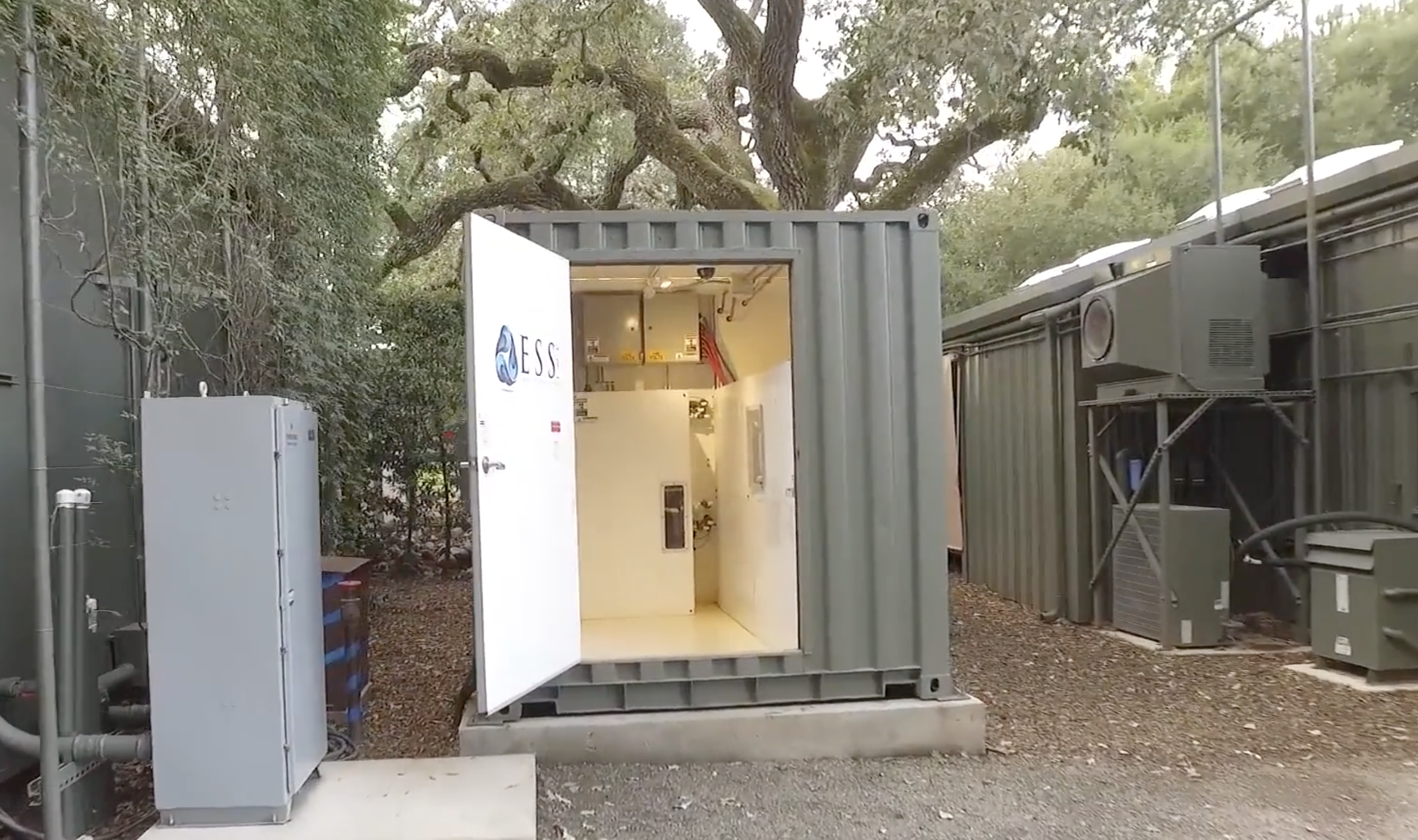 ARPA-E focuses on next-generation energy innovations that will help create a sustainable energy future. The agency provides R&D funding for technologies that could fundamentally change the way we get, use, and store energy. Since 2009, ARPA-E has provided approximately $2 billion in R&D funding for more than 800 energy technology projects.

Today, we are introducing a new series to highlight the transformational technology our project teams are developing across the energy portfolio. Check out these projects turning ideas into reality:

Since its ARPA-E award in 2014, ESS has continue to advance and develop a high-power, low-cost iron flow battery for grid-level storage. ESS flow battery technology is distinguished by its cost-effective electrolytes, based on earth-abundant iron, and its innovative battery hardware design that dramatically increases power density and enables a smaller and less costly battery. The batteries address the two most significant obstacles for flow batteries: chemical imbalances and high costs. Creating a high-performing and low-cost storage system would enable broad adoption of distributed energy storage systems and help integrate more renewable energy sources onto the grid.

ESS’s first market for its product is smaller scale (less than 100kW), customer-owned systems. The company’s first customers include the U.S. Army Corps of Engineers and Stone Edge Farms, a California winery. Additionally, ESS has approximately $1M in firm orders for delivery in the first half of 2016. In 2015, Pangaea Ventures invested $3.2M in Series A funding to help ESS scale-up manufacturing and meet its initial orders.

In October 2019, ESS secured $30 million in a Series C investment round led by Breakthrough Energy Ventures and SoftBank Group’s SB Energy to expand and automate the manufacturing process of its second-generation iron flow battery technology.

Corrosion, contaminants, and microorganisms build up on surfaces such as oil and water pipelines, sewer treatment systems, solar panels, refrigeration, and ships’ hulls creating drag, which results in inefficiencies and energy waste. Adaptive Surface Technologies, Inc., developed a slippery, liquid-based coating that adheres to and spreads evenly over rough surfaces. It forms a completely smooth surface that inhibits buildup, repairs itself if scratched or damaged, repels a broad range of contaminants, and outperforms conventional technologies in friction and drag reduction.

The coating is being commercialized for use in various industrial, consumer, and medical applications, from reducing the energy needed for defrost cycles in refrigeration to serving as an anti-fouling coating for ships and marine structures.