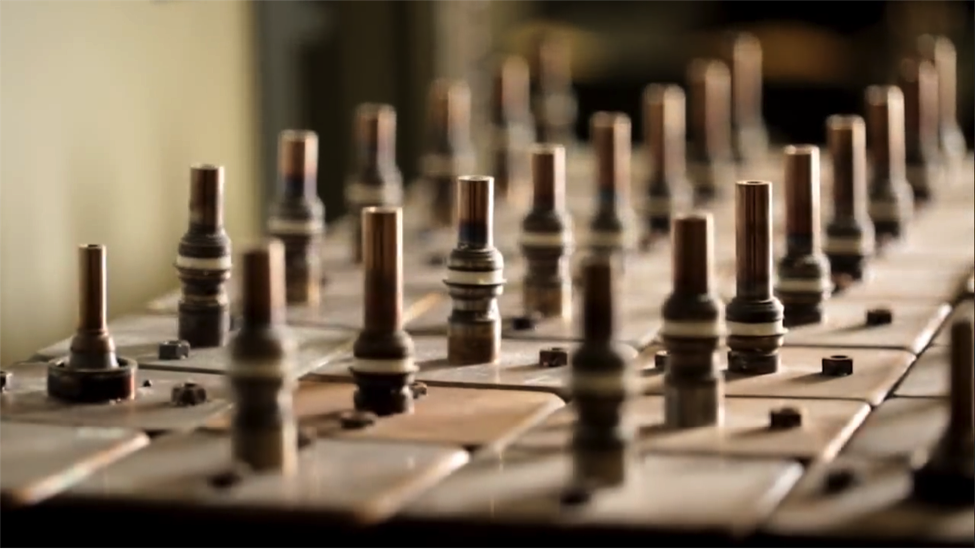 ARPA-E focuses on next-generation energy innovation to create a sustainable energy future. The agency provides R&D support to businesses, universities, and national labs to develop technologies that could fundamentally change the way we get, use, and store energy. Since 2009, ARPA-E has provided approximately $2 billion in support to more than 800 energy technology projects.

In January, we introduced a new series to highlight the transformational technology our project teams are developing across the energy portfolio. Check out these projects turning ideas into reality:

The Electroville project team’s work did not end with their ARPA-E award. The research led to a spinout company, Ambri Battery, to commercialize the technology. In September 2019, Ambri announced its joint development agreement with NEC Energy Solutions. Under the agreement, NEC will design and develop an energy storage system based on Ambri’s Liquid Metal Battery technology, developed under its ARPA-E award. The team has reported 13 invention disclosures to ARPA-E, 9 non-provisional U.S. Patent and Trademark Office (PTO) patent applications, and 1.5 U.S. PTO issued patents. Thus far, the project has received $54 million in private follow-on funding, from investors like KLP Enterprises, Building Insurance Bern, Khosla Ventures, Bill Gates, and French company, Total.

The U.S. electric grid has limited ability to store excess energy, so electricity must constantly be over-generated to assure reliable supply. Though wind and solar power are promising clean alternatives to fossil fuels, their natural unpredictability and intermittency present major challenges to delivery of the consistent power that is necessary to operate today's grid. In 2009, Sun Catalytix started developing wireless energy-storage devices that convert sunlight and water into renewable fuel under their ARPA-E OPEN 2009 award.

Learning from nature, Sun Catalytix’s device mimics the ability of a tree leaf to convert sunlight into storable energy. It is comprised of a silicon solar cell coated with catalytic materials, which help speed up the energy conversion process. When this cell is placed in a container of water and exposed to sunlight, it splits the water into bubbles of oxygen and hydrogen. The hydrogen and oxygen can later be recombined to create electricity, including when the sun goes down.

After the Sun Catalytix team made their technical discovery, their ARPA-E project helped make a robust, low-maintenance prototype. The Sun Catalytix device is novel in multiple ways. It consists primarily of low-cost, earth-abundant materials where other attempts have required more expensive materials (like platinum). Its operating conditions also require less costly construction materials, whereas other efforts require extremely corrosive conditions. The technology’s stored energy potential could be cost competitive with the price of gasoline and diesel, and increase the reliability of the electric grid.