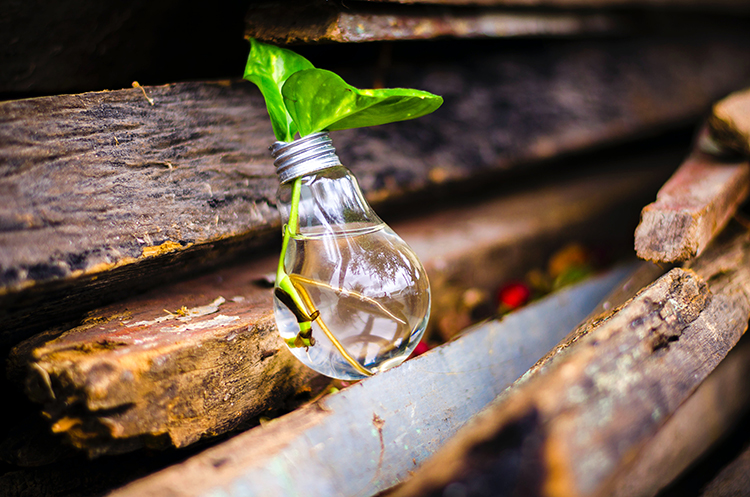 In January 2020, we introduced a new series to highlight the transformational technology our project teams are developing across the energy portfolio. This month we are featuring two OPEN 2009 awardees, Soraa Inc. and Agrivida, who are turning novel ideas in building efficiency and transportation fuels into reality.

Gallium nitride (GaN)-based light-emitting diodes (LEDs) have demonstrated much higher efficiencies than traditional lighting technologies, but high costs inhibit the adoption of large-scale applications. The high costs are due in part to the absence of inexpensive native substrates: GaN substrates are difficult and expensive to fabricate. If highly efficient, low-cost LEDs, fabricated on native substrates, are deployed widely in both commercial and residential applications, the new substrate and native-substrate-based LED technologies could lead to savings of up to 300 terawatt-hours of electricity per year, roughly equivalent to the output of fifty 1000-megawatt power plants. Soraa developed a new GaN crystal growth method. Their approach is adapted from the method used to grow quartz crystals, which are inexpensive and represent the second-largest market for single crystals for electronic applications. 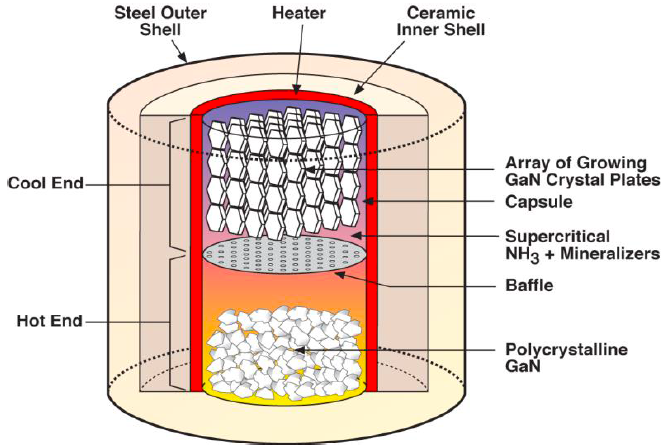 Through two ARPA-E-funded projects – one through OPEN 2009 and a later project through the SWITCHES program – Soraa built and scaled a growth chamber capable of fabricating GaN wafers at least two inches in diameter. Using its growth method, Soraa fabricated GaN wafers to produce LEDs at a higher density without a significant decrease in efficiency. The company introduced its first commercial product, MR16 LED lamps, in 2012. Soraa will continue to improve their process to make GaN crystals for power electronics. Ultimately, the team sought to build a commercial GaN growth facility.

Semiconductor wafer sizes must continually increase in order to drive down costs. Soraa’s innovations will help the continuous scaling of GaN wafers, which is necessary to enable higher power LEDs and power electronics that will improve U.S. energy efficiency. During Soraa’s OPEN 2009 project, the team built a six-inch diameter ammonothermal reactor and demonstrated that it could safely grow high-quality GaN crystals at a rate of at least 10 microns per hour. Through its subsequent work under the ARPA-E SWITCHES program, Soraa built a six-inch diameter reactor that is 350x larger than early prototypes. The team overcame various technical challenges to the reactor design and process. The resulting reactor design and growth process eliminates leaking, improves temperature uniformity, optimizes internal loading of seeds and polycrystalline raw material, increases heater lifetime, and improves growth uniformity at all locations throughout the capsule.

Since completing its ARPA-E awards, Soraa has become a world leader in GaN with its GaN LED technology. Its technology has illuminated some of the world’s most renowned historical buildings, museums, hotels, and luxury shops. The Soraa Sky bulb won the 2017 LIGHTFAIR International Innovation Award. Additionally, Soraa’s research has resulted in four patents from the U.S. Patent and Trademark Office (PTO). 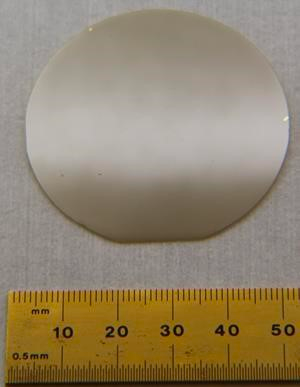 In order for domestically produced biofuels to serve as an alternative to fossil fuels, they must be cost-effective and address challenges in the sustainable production of bio-energy crops. Sustainability requires crops with high yields per land area, the ability to use land that is less useful for food crops, and reduced agronomic inputs. One approach to achieving this goal is to use cellulosic biomass, the stems and leaves of plants, as a feedstock for biofuels. However, cellulosic biomass is much more difficult to chemically process into biofuel compared to corn grain.

Agrivida’s goal was to address this challenge and develop plant varieties that would be better feedstocks for cellulosic biofuels, with the intent to decrease costs of cellulosic biorefineries. Previously, enzymes were isolated from microbes that naturally degrade the cell walls in plant biomass into fermentable sugars, but these enzymes are costly to produce. Agrivida proposed to engineer plants so they directly produce these cell wall degrading (CWD) enzymes in planta and then place the enzymes next to the plant cell wall, significantly decreasing the cost of enzyme production and improving their efficiency. Specifically, Agrivida aimed to deliver switchgrass varieties expressing CWD enzymes and demonstrate how this biomass can be hydrolyzed with less severe pretreatment conditions.

Agrivida optimized the CWD enzymes through protein engineering so that they would be inactive during the life of the plant, protecting the plant from being damaged by the CWD enzymes while it was growing. This was done by inserting a blocker (intein) into the enzyme. The best intein candidate reduced enzyme activity 10-fold, but yielded almost 80% of the activity of the native protein after heat treatment. Agrivida field tested intein-CWD switchgrass, and observed improved biomass conversion efficiency with reduced external enzyme loading.

Since receiving its ARPA-E award Agrivida has raised $40 million in private follow-on funding to further develop and commercialize its technologies for the fuel and feed markets. The company has been issued two patents by the U.S. PTO.

In 2012, Agrivida established a joint development agreement with POET Research, one of the world’s largest ethanol producers. POET worked with Agrivida to utilize Agrivida’s technology platforms with the goal of significantly reducing the capital and operating costs of commercial cellulosic ethanol production facilities. Agrivida is now developing an alternative path to first market entry, by providing enzymes in grain that are routinely added to animal feed products to improve the digestibility or increase the nutritional content, and consequently reduce the energy impacts of food production. This includes specific enzymes developed under the award. 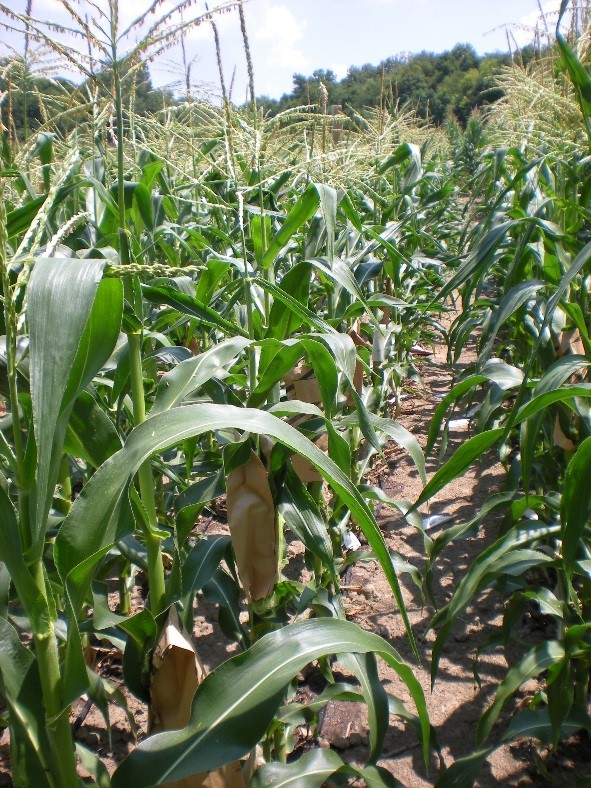