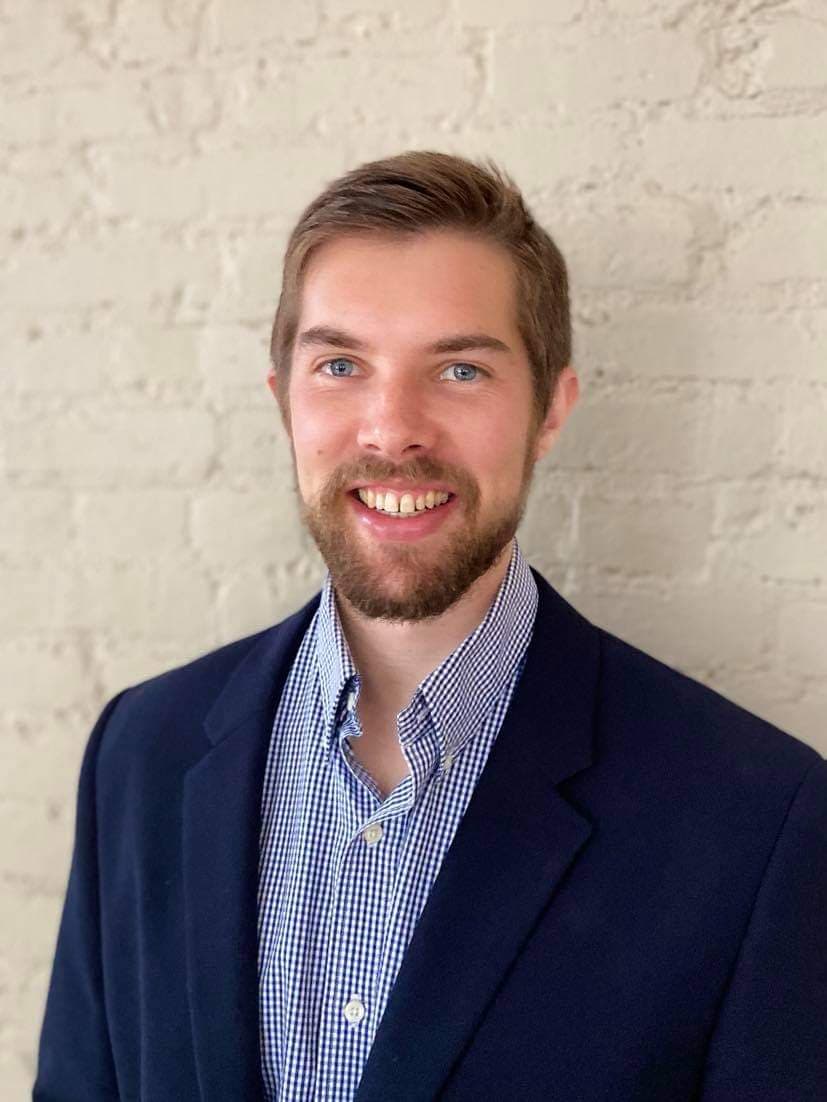 An Unconventional Summer of Fusion

How can one facilitate the commercialization of a new energy technology when it is still years or potentially even decades away from viability? This is a question that ARPA-E has set out to answer regarding the future of so many transformational energy sources, but perhaps none more so than fusion energy. As it turns out, one of the best ways to work towards accomplishing this is to research and determine optimal early markets for this technology, so that successful fusion developers are able to find early customers.

In many ways, fusion may be the ideal energy source, as it has the potential to provide an immense, limitless, and clean source of energy. Fusion occurs when atoms are forced together under enormous amounts of heat, and this process results in a significant release of energy. Our sun generates energy similarly, but fusion in the sun is created by the star’s massive gravitational force. While there are many different proposed solutions for achieving fusion on Earth, two approaches currently stand out as the most technically advanced methods. One is magnetic confinement, where a plasma made of hydrogen isotopes is heated and confined by very powerful superconducting magnets, and the other is inertial confinement, where multiple high-energy lasers are shot directly at a fuel source. Various government entities and private companies around the world have been working on the development of fusion for many years, but so far none have been able to reach the crucial achievement of net-energy gain, a milestone in which a fusion method produces more energy from a reaction than the total energy invested.

Many believe that if fusion net-energy gain can be demonstrated, humanity will be on the cusp of an age of economical, abundant, carbon-free energy. However, assuming that technical feasibility is attained, several things must happen for fusion to reach commercial maturity: the public must accept it, governments and investors must support it, and most importantly, fusion technology must find early markets that are large and profitable enough for it to continue to develop successfully.

These challenges are why I joined ARPA-E as a Summer Scholar, working alongside ARPA-E’s Fusion Program Director Scott Hsu and former Tech-to-Market consultant Malcolm Handley on further advancing transformational fusion energy programs. Having the opportunity to work on fusion issues at ARPA-E was particularly exciting for me, since learning about fusion is what inspired my initial interest in the energy industry.

After graduating from Lehigh University with a B.S. in Mechanical Engineering and an Aerospace Engineering minor, my goal was to eventually work on the engineering and development of planes or satellites. I got my start in a position for a large defense contractor working on the design of subsystems within combat vehicles for the army. However, during these years, I would read about how climate change is affecting the world, and I couldn’t help but feel disappointed that I was doing nothing to tackle this tremendous challenge. Then one day, after stumbling upon a video about fusion energy, I became intrigued by this remarkable concept for creating energy, and I began wondering why it didn’t have more public attention or acclaim. Over the next few months, I spent more time researching broader energy issues, and then ultimately decided to make a career shift and apply to Johns Hopkins University’s Energy Policy & Climate master’s program. After starting some classes, leaving my old job, and moving to Washington, DC to pursue the program full time, I applied for the Summer Scholar position at ARPA-E.

Like many facets of life during the COVID-19 pandemic, my Summer Scholar experience with ARPA-E was a bit strange. Since it was an entirely virtual internship, I still have not met in-person any of the people I worked closely with, nor any of the other Summer Scholars whom I got to know over weekly lunch video calls. However, though I could not walk over to a Program Director’s office to ask a quick question or develop professional relationships with members of the ARPA-E team outside of the office, I was able to learn who everyone was and make some acquaintances through the weekly HOPPER brainstorming sessions and other virtual events. While being stuck in my bedroom all day was not exactly what I had expected for the summer, the highlight of my day was usually the daily video calls with Scott and Malcolm, where we discussed recent events within the fusion industry, and deliberated any issues or new ideas for the research we had been working on regarding commercialization of fusion energy technology.

Throughout my Summer Scholar term I worked closely with the ARPA-E fusion team on researching and identifying initial markets that could help to nurture fusion through its early deployments. We began performing this research with the goal to eventually share it with fusion companies, investors, and the broader R&D community, to whom we hope to clarify the characteristics that are necessary for fusion to succeed in the marketplace. In addition, while fusion was the main focus of our research, we believe that most of our findings could be applied to advanced nuclear fission technologies as well. It was incredibly interesting work, and I was particularly intrigued by a number of key findings of our research, which are highlighted below:

Certain markets for grid electricity likely will be the best starting points for fusion development. Grid electricity is promising for fusion because it is a regionally traded commodity that has significant price variation. Focusing on markets with higher average costs of electricity will help drive fusion’s adoption and success, as fusion likely will be more expensive in its beginning stages. Eventually, fusion should be able to penetrate most markets if it can reach a cost of $50/MWh or below.

Within electricity markets, integrated thermal storage can help fusion complement renewables. In a grid that is dominated by low-cost renewables, a fusion plant may only be able to sell electricity for as little as 12 hours per day. In addition, because of the high capital costs and low variable costs of a fusion power plant, running a plant only half the time could ruin its economic viability. However, on-site thermal storage is a low-cost option that would allow the fusion core to run continuously even while the plant only sells power when the grid price is high, which enables lower overall costs.

Using a fusion reactor to create process heat for industry may not be a viable early market. Most of the process-heat market initially will be inaccessible to fusion because of the hyper-local nature of the market, challenging temperature requirements, and the fact that many of these processes already generate their own fuel as a by-product of their process.

There are several promising options for improving the economics of a fusion plant. These include multiple methods of utilizing waste heat after generating electricity to help offset costs, and by finding innovative ways to reduce the capital costs of the plant, both of which could open up additional market opportunities.

Desalination and direct air capture both may offer unique opportunities for fusion. Due to overexploitation of resources as well as climate-change effects, fresh-water supplies around the world are declining. In addition, according to the IPCC, any chance to keep the global average temperature increase from pre-industrial levels under 1.5°C will require some form of carbon-dioxide removal. We found that using fusion to supply energy to desalination or direct air capture facilities, through beneficial usage of low-grade heat with a modest reduction in electricity generation, could lower the cost of electricity for fusion by 27% and 35%, respectively. This could create additional opportunities for fusion development, and could make financing, building, and supplying clean energy to these much-needed facilities more economical.

Lastly, as cleaner energy continues to become cheaper, many coal power plants are being forced to shut down. These unused coal plant facilities could be retrofitted with a fusion power core for significantly lower cost than building a stand-alone fusion plant. We found that a fusion core that can take advantage of the infrastructure from a recently retired coal plant can save up to 40% on its capital costs. Not only would this result in lower costs, it would also take advantage of unused land and could save up to two-thirds of the existing plant operations and maintenance jobs.

Fusion energy has the potential to be a world-altering technology, but even if technical feasibility is proven, it still could fail if a market framework is not identified ahead of time. Personally, I believe that it will be a success one day, and I am thrilled to have contributed to the library of knowledge that could help make this a reality, through my Summer Scholar experience with ARPA-E.

To apply to be an ARPA-E Summer Scholar, check out our Job Opportunities page.