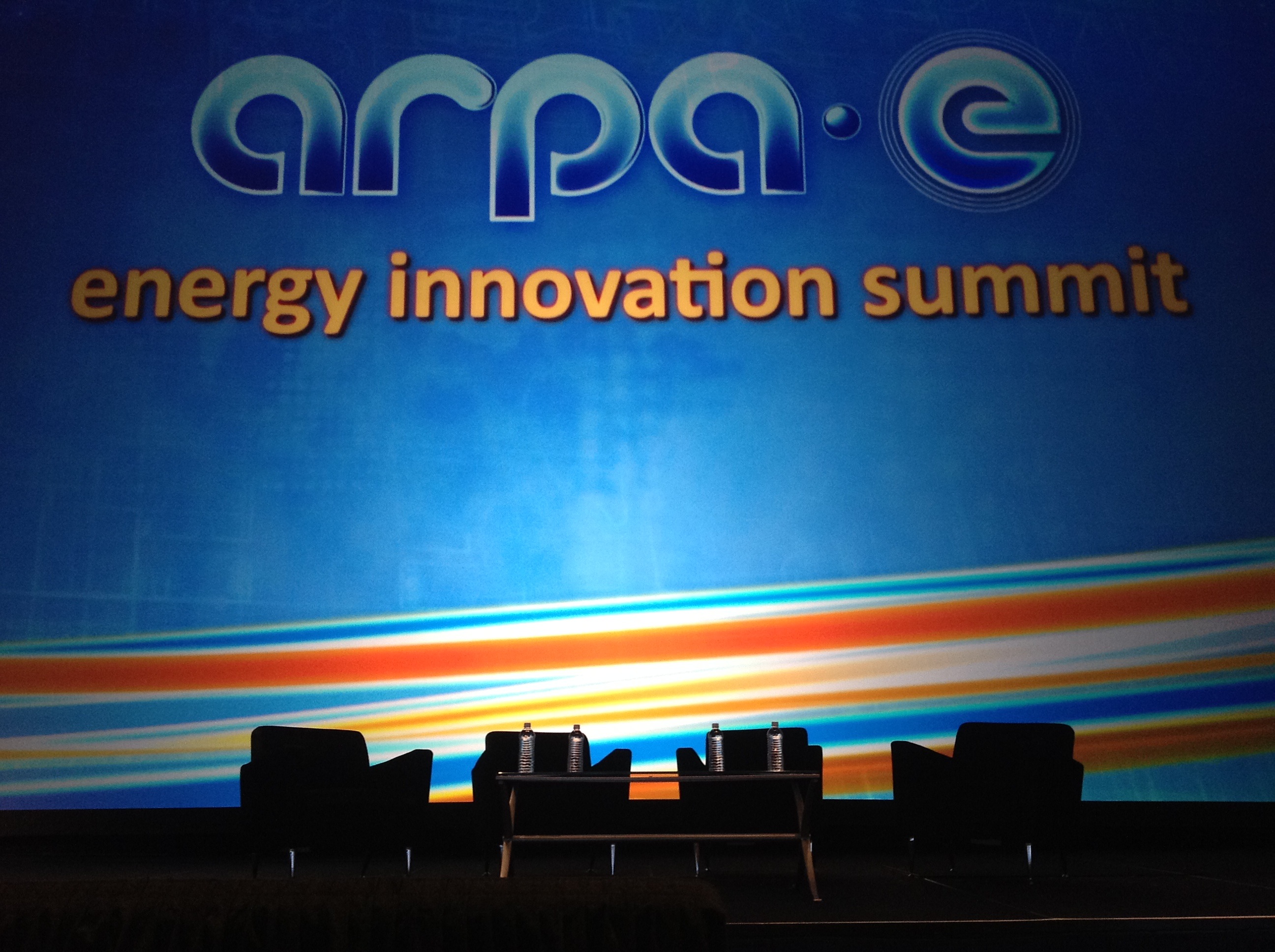 The 2013 ARPA-E Energy Innovation Summit concluded Wednesday with a final networking session in the Technology Showcase, providing a final opportunity for exhibitors and attendees to find future contributors and collaborators for research and build relationships with entrepreneurs and investors for future stages of funding.

Attendees of this year’s Technology Showcase saw the leading edge of the energy technology industry. Among the 250 exhibitors at the Showcase were ARPA-E innovators, including the following award-winning companies:

CREE developed a silicon carbide transistor used to create solid-state transformers — a technology that helps integrate renewable energy into the Smart Grid. Learn how their technology may one day replace multi-ton transistors with something the size of a suitcase.

Fluidic is combining the innate benefits of Zinc-air batteries with its own innovative chemistry to develop a new energy storage solution. Learn how this battery -- which can last up to 5,000 charge and discharge cycles -- could support grid-scale integration of wind and solar power.

Perhaps most importantly, attendees built relationships for future potential collaboration with other fellow exhibitors in the Technology Showcase, which featured technology companies, entrepreneurs and researchers.

The value of the Summit for individuals, much like the ARPA-E program itself -- which provides relatively small grants to researchers and companies with transformational ideas for energy technology, may come much later in the future. But getting top energy industry and government leaders in the same room with the brightest up-and-comers in both research and business provides the foundation for creating the innovations that will help America win the global clean energy race.