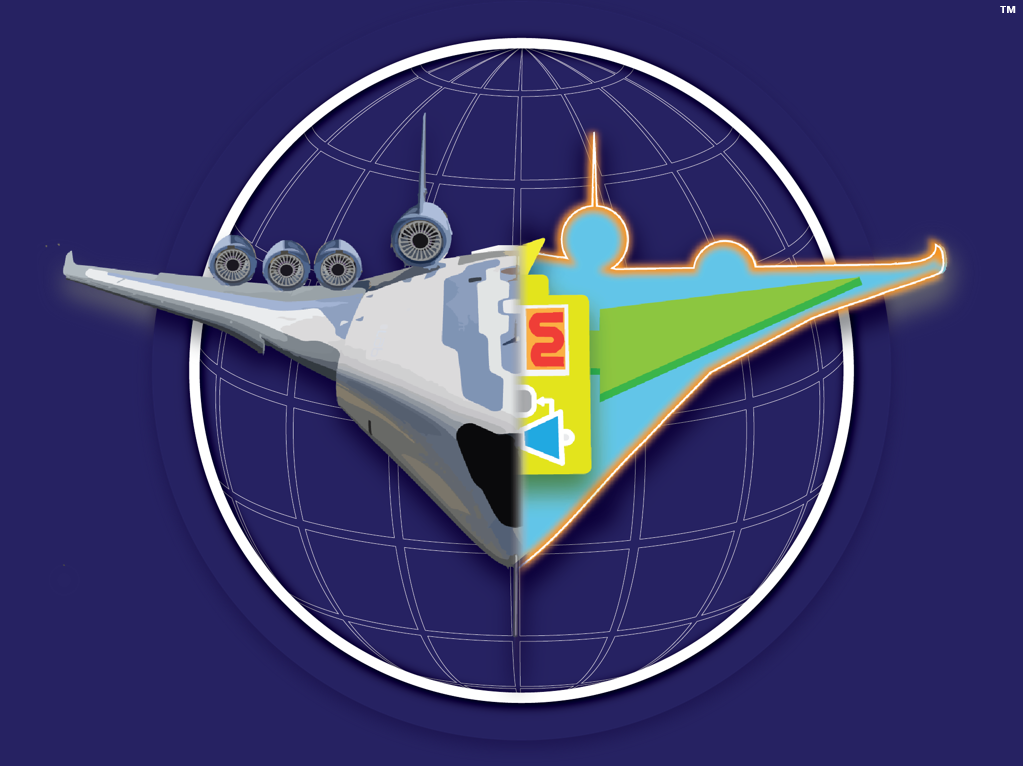 “Every American should have reliable, affordable, and efficient transportation, and the electrification of aviation systems has the potential to transform the way aircraft consume and use energy,” said U.S. Secretary of Energy Dan Brouillette. “These programs will focus on innovative research and development for flight systems that increase the overall efficiency of aircraft and have the potential to reduce aircraft fuel consumption and emissions.”

Each year, air travel accounts for nearly 175 million metric tons of CO2 emissions in the U.S., or about 2.6% of domestic GHG emissions. These programs represent ARPA-E’s first focused efforts on the development of more energy efficient, electric motor and powertrain systems for commercial aircraft, and awardees will be subject to a rigorous performance metrics review over the course of their funding cycles.

ASCEND projects will support the development of lightweight and ultra-efficient integrated electric motors, drives and thermal management systems to facilitate net-zero carbon emissions. The REEACH program will develop a system for the conversion of chemical energy contained in energy dense Carbon Neutral Liquid Fuels to electric power for aircraft propulsion. Both programs will develop technology for use in narrow-body, passenger aircraft.